I’ve always had a theory that Newton’s Third Law applied to people. I think that’s largely been borne out by all that I’ve experienced.

Put your trust in people and you’ll get that trust repaid in you.

Do good, and others will do good unto you.

It was Dale Carnegie’s How to Win Friends and Influence People that probably put it best—when you make people feel like they’re important, they’ll respond to you in kind. You shouldn’t ask people for things directly: you should ask them for a favor, make sure that they know that they’re in a position of influence and power. That will elicit a favorable response to your endeavors.

I’ve always been a huge fan of involving people in creative projects, getting people to feel like they have ownership over something even if it wasn’t them that originated the idea. I think that’s the basis of the greatest way to grow something: when people push your idea as if it was their own. Then, if you can get them to join up with you for the long haul by joining your mailing list, you’ll be able to grow your own brand as well.

If people believe that you’ve heeded their words, and that they’ve played a part in your creative process, people will act on your behalf. If you genuinely listen to the input people give you, that’ll make them feel even more inclined to help spread the word.

I’ve always loved testing this—collecting both information that shapes my creative projects, and fans is a strong ideal for me. I worked for a startup where I segmented all of their top users, and surveyed them about what they actually used it for. Those super-users not only gave a ton of insight—they re-activated and used the product again at higher rates.

So while I was preparing for the launch of my book, I wondered how I could get people involved. Finally, it hit me: I was missing the most important element of my book: the title.

So I set off to create a survey form and prepare a list of startup Facebook groups I wanted to ask for their insights. Here’s what the form looked like:

I collected the answers on a Google spreadsheet connected to the form. Technologically, it took me about 5 minutes to get this all set up.

I then spent a couple of hours sending the link to this form on my personal social media profiles, and on a few selected startup Facebook groups. The results were convincing—

The click-through rate on the first newsletter I sent out was 20%, leading me to believe that upwards of about 30 people got wind of my book from just a couple of hours of work. I did get a few unsubscribes, but many people opted to stay on my mailing list: so I added a pool of new subscribers interested in what I do. I was able to grow my mailing list very rapidly.

I got great data from the 167 responses.

A significant amount of people chose the other option, which meant my titles I thought up were not strong enough. In a comment on one of the Facebook threads, someone came up with the idea that I should title the book Startup Blackjack since I was defining 21 startup terms—I ended up titling the book Entrepreneur Blackjack: 21 Startup Buzzwords Defined. This was also because titles with the word “Defined” scored high in the chosen categories—and so did the word bulls**t, even if I didn’t incorporate that (it might be something where profanity does drive sales, but I was giving my parents the book, so it wasn’t the best choice for me.)

Why did this happen?

I believe it’s because I really tapped into the entrepreneurs I asked ,making them feel part of the creative process. With two simple call-to-action prompts, people could contribute their input, then buy into the project they just helped create. For me it was a win-win-win—I got more people interested in the book, people who wanted the information I collected got access, and I created the title of the book with customer validation rather than blind guessing. I was able to grow my mailing list with new fans who were engaged straight off the bat.

With every action, there’s an equal reaction. I believed in creating with others—and I was happy to see others wanted to create with me. Here’s to your efforts to activating that same feeling.

Comment below if you’ve ever done something like this, or are giving this a try. I want to learn with you.

Want to learn more?  Check out our other learning guides, and our learning lists filled with free resources to learn technology and entrepreneurship! 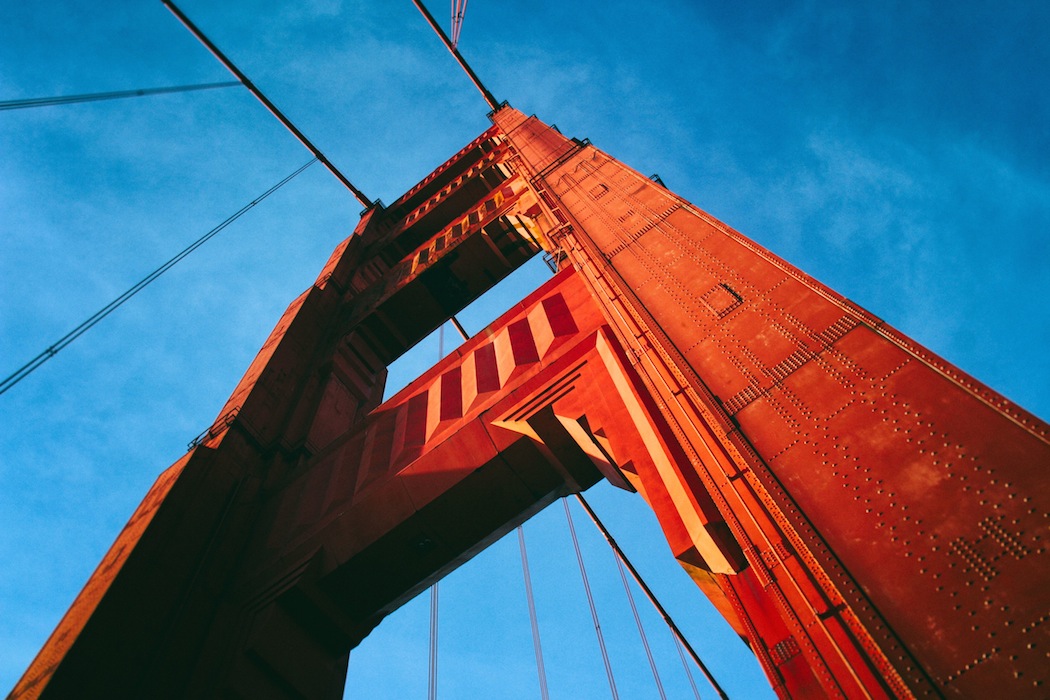 “Growth hacking” in action: the best revenue-making secrets I found looking through Buffer. 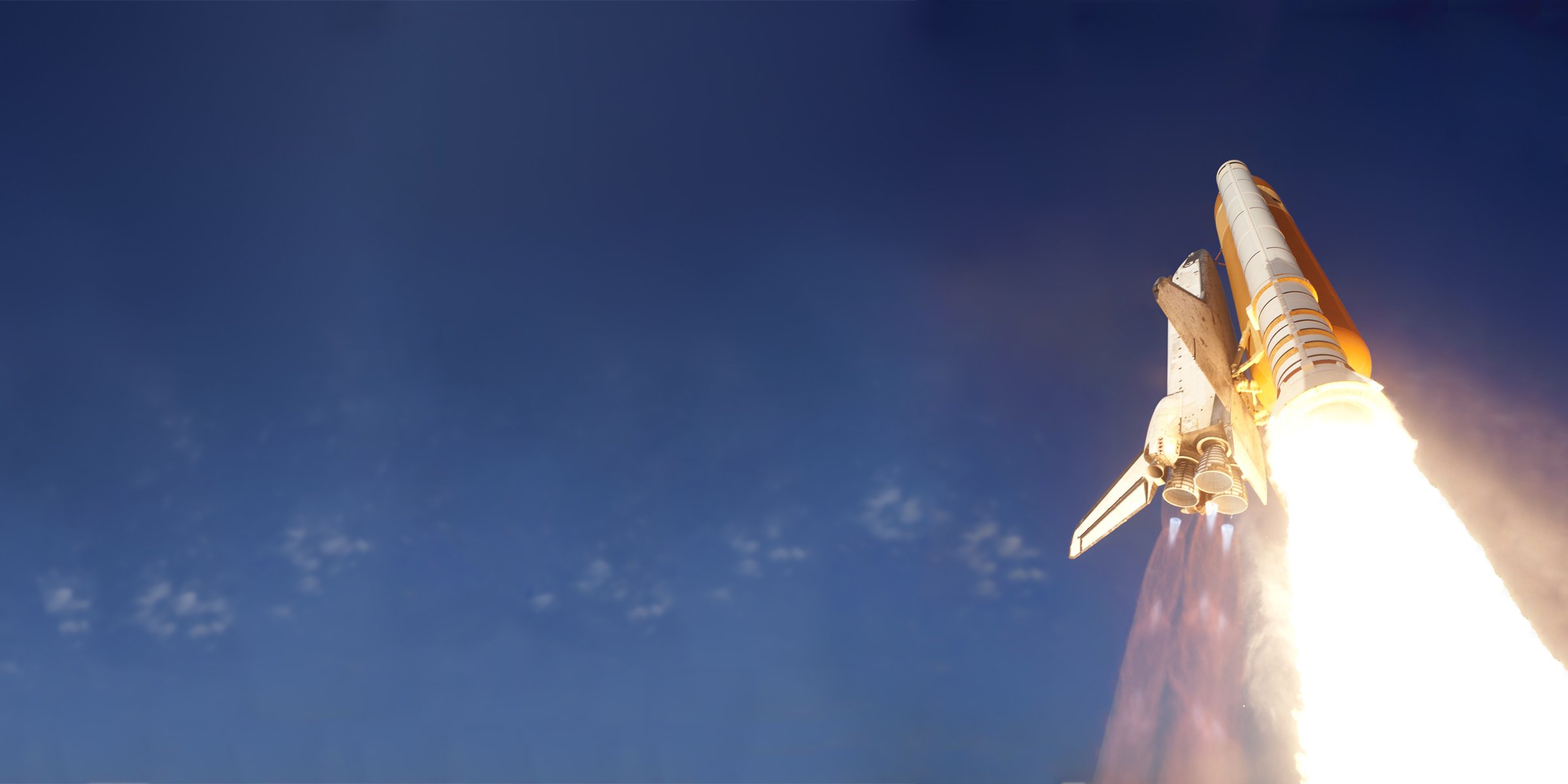 Defining growth hacking in one line