“[They] stole sensitive, internal communications that would provide a competitor, or adversary in litigation, with insight into the strategy and vulnerabilities of the American entity.”-The United States Department of Justice indicting five Chinese officials for “cyber-espionage” for economic reasons.

“A new report based on leaks by Edward Snowden reveals the National Security Agency played a role in the monitoring of a U.S. law firm that represented the Indonesian government during trade disputes with the United States. The document notes the Australian agency “has been able to continue to cover the talks, providing highly useful intelligence for interested U.S. customers.” 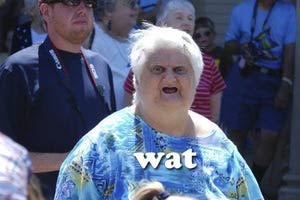