In a talk at Harvard Law School, Supreme Court Associate Justice Stephen Breyer summarized the “mechanistic” formula the Supreme Court uses to determine which cases it rules upon: the case has to pose a important legal question with federal implications that different federal courts have inconsistently ruled on, with differing opinions on the same issue.

With the recent ruling of Richard J. Leon of Federal District Court for the District of Columbia that decried NSA surveillance programs as “almost Orwellian” and most likely violating the Constitution, and another ruling from Federal Judge William Pauley that declared the NSA programs essential on the war on terror, and therefore legal, the path towards the Supreme Court is now clearer than ever. The Department of Justice is appealing Judge Leon’s anti-surveillance ruling, while the ACLU is appealing Judge Pauley’s pro-surveillance ruling.

The likelihood of yet another landmark Supreme Court case on par with New York Times Co. v. United States—-when the Supreme Court ruled that the New York Times could reveal the classified Pentagon Papers which bluntly laid out how the government had lied to the public about the Vietnam War—-has never been higher. Daniel Ellsberg has often been compared to Edward Snowden. He boldly announced “there has been no more significant disclosure in the history of our country” than those of Edward Snowden—including his own leak of the Pentagon Papers. If a ruling on the matter from the Supreme Court is forthcoming, he will be proved right.

“There has been no more significant disclosure in the history of our country.”—Daniel Ellsberg on Edward Snowden

While President Obama has rejected most of the substantive findings of his own commission on the NSA—mostly maintaining the status quo on privacy in the digital age—if there is a privacy-affirming ruling from the Supreme Court, subsequent legislative action may also follow from Congress, reining in the powers of the NSA to collect and analyze large amounts of digital metadata. It will be one of the most significant rulings in modern legal history, and the definitive opinion that will shape privacy in the digital age.

Is such a ruling even possible?

Let us consider the simplifying rubric of liberals and conservatives for dividing the justices. This is something that the justices themselves do not like, and one that often falls to the wayside on a myriad of different issues, but it is a good rubric for an overview for this case. Let us also assume that the Supreme Court will accept the duty of considering this issue.

The liberal justices would consist of Associate Justices Kagan, Ginsburg, Breyer, and Sotomayor, all appointed by Democrat presidents Clinton and Obama.

The liberal justices voted as a bloc together in CLAPPER, DIRECTOR OF NATIONAL INTELLIGENCE, ET AL. v. AMNESTY INTERNATIONAL USA ET AL. to try to challenge the constitutionality of warrantless wiretaps, and one should expect much the same from them in any future case.

Of the conservative justices, Roberts, has a tendency to try to attempt home-run majority rulings for his legacy of being a “by-the-rules” arbitrator—-the most notable case being his majority opinion upholding Obamacare. His pronouncement of privacy as being the paramount constitutional issue facing the Supreme Court would seem to define him as the most likely conservative justice to deliver an opinion with the liberal justices. With that said, his previous defense and work on behalf of controversial Supreme Court nominee Bork—-whose originalist theory of the Constitution claimed a lack of basis for a constitutional right to privacy—-may indicate otherwise.

Justice Kennedy—the typical swing vote for landmark rulings—cannot be counted on when it comes to privacy issues. His majority opinion on Skinner v. Railway Labor Executives granted a “special needs” exemption that allowed the Fourth Amendment to be ignored if it was deemed to be in the overriding interest of public safety. This is the basis of the NSA’s metadata collection program.

Justice Alito subscribes to a mosaic theory of privacy that argues that a search is a collection of aggregated actions: so, while use of a GPS device to track a vehicle in one case may not be construed as a “search” under the Constitution, the long-term of use of said GPS device could be considered a “search”. This would seem rather favorable to Justice Alito’s tendency for a pro-privacy ruling, given what we know about the metadata collection capabilities of our phones, which can track our location within meters for months or years.

However, Justice Alito also shows a strong deference to executive power, and national security agencies, part of the reason why President George W. Bush had him confirmed in the first place. While working for President Reagan’s Justice Department, he argued that the attorney general should be immune from prosecution for wiretapping Americans.

Justice Thomas and Scalia agree with Justice Alito on this point: all three share an ideological bent that presupposes that the “national security agencies” know best for the nation’s security, and should therefore not be overly constrained. Justice Scalia has also called a general constitutional right to privacy “blah, blah, blah, garbage.”

“Blah, blah, blah, garbage.”—Justice Scalia on a general right to privacy in the Constitution.

The votes might be there. It probably hinges on Justice Roberts, or maybe Justice Alito. Significant legislative and judicial changes to how the American government deals with privacy issues could happen within a couple of years. We could see national security agencies that are more accountable and transparent to the people they are serving.

Barring that, the discussion sparked from a transparent argument in an open court of law about privacy issues will bring much reason and thought on a topic that is critical to all of us in our new digital age. To quote Justice Brandeis, a historical giant of the Supreme Court, “Sunlight is said to be the best of disinfectants”. 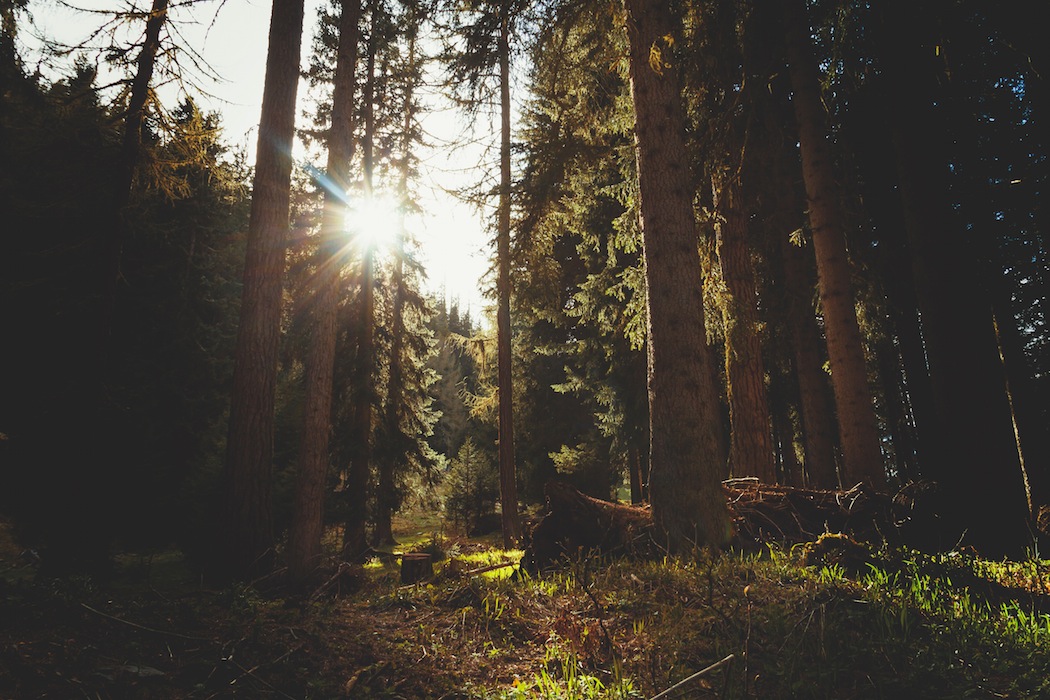 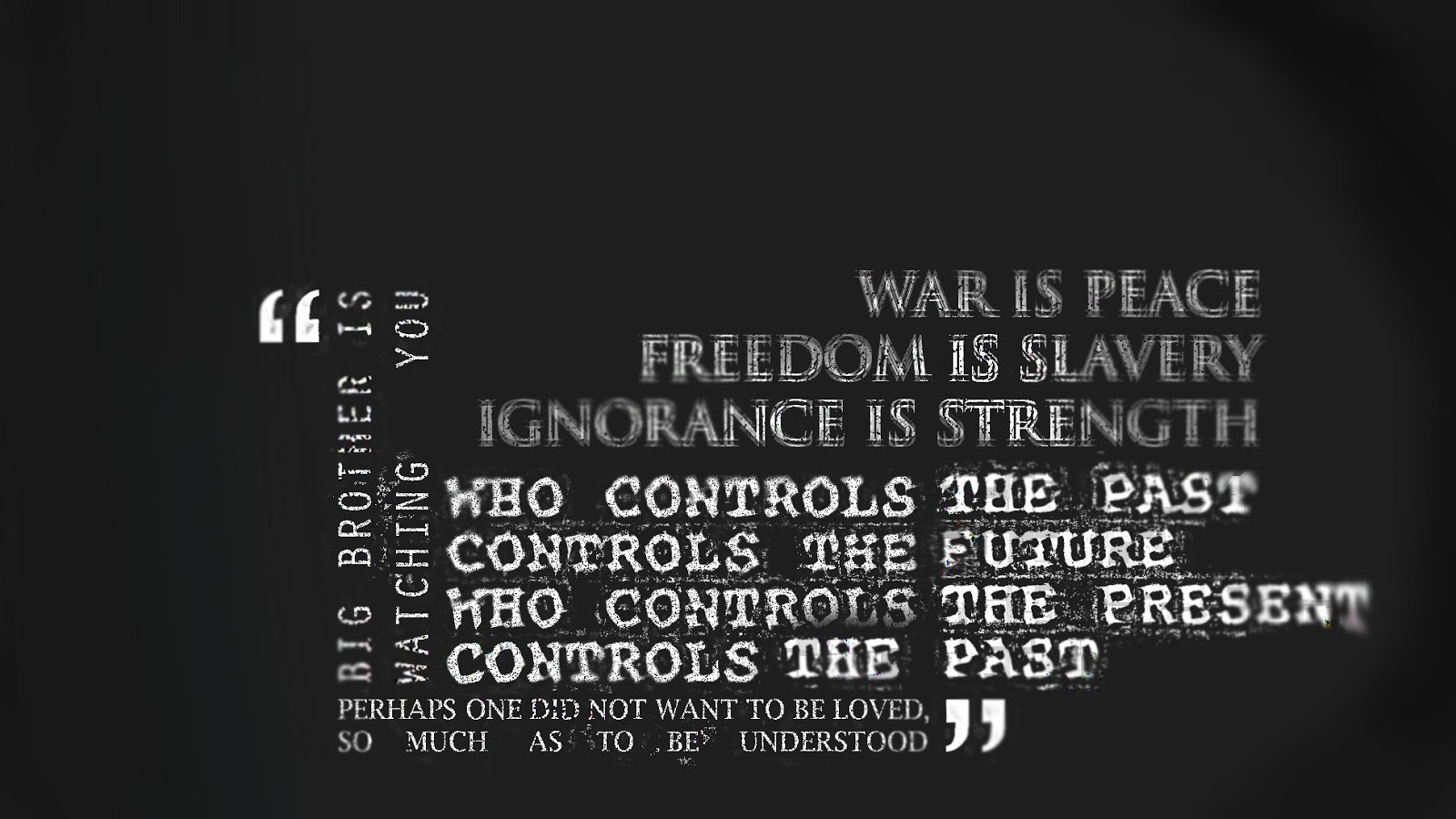 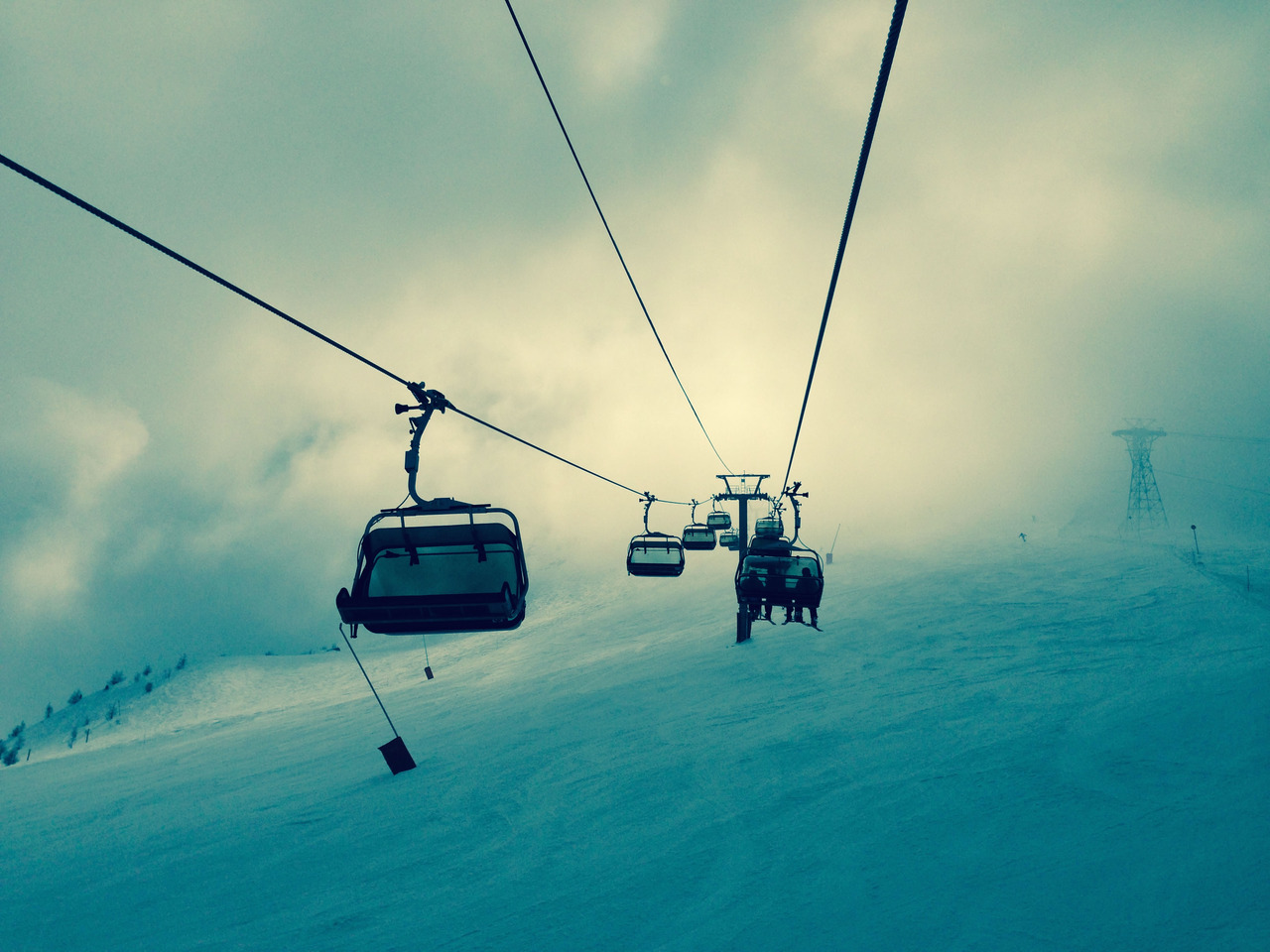