Why I really like the Snowden Wired cover picture.

If you’ve missed Wired’s profile on Edward Snowden, go check it out. For some balance, there’s the New Republic’s piece on what went unasked in that interview.

It’s a fascinating look at two NSA whistle-blowers talking about what makes them tick. The writer, James Bamford, writes extensively about security agencies and was himself a whistle-blower of sorts, publishing the first book on the NSA—something that earned him threats of prosecution.

It gets to the larger point of what motivates different individual actors, a fascinating look at the dynamics of the open web.

It has really been new media and the blogosphere that has picked up Snowden’s torch. Mainstream media have often been accommodating. Mainstream politicians have not.

With more Americans now concerned about civil liberties abuses than terrorism, you could say that Snowden’s story is a victory for the open web discussing, and spreading ideas.

The fact that this picture could have been taken owes a lot to how we have come together to discuss the complex issue of security vs privacy.

It is a victory of engineers, teachers, and learners—all of us on the open web faced with the conventional power of talking heads.

So hats off to him. And hats off to all of us for keeping the discussion alive, and reinforcing the importance of an open web. 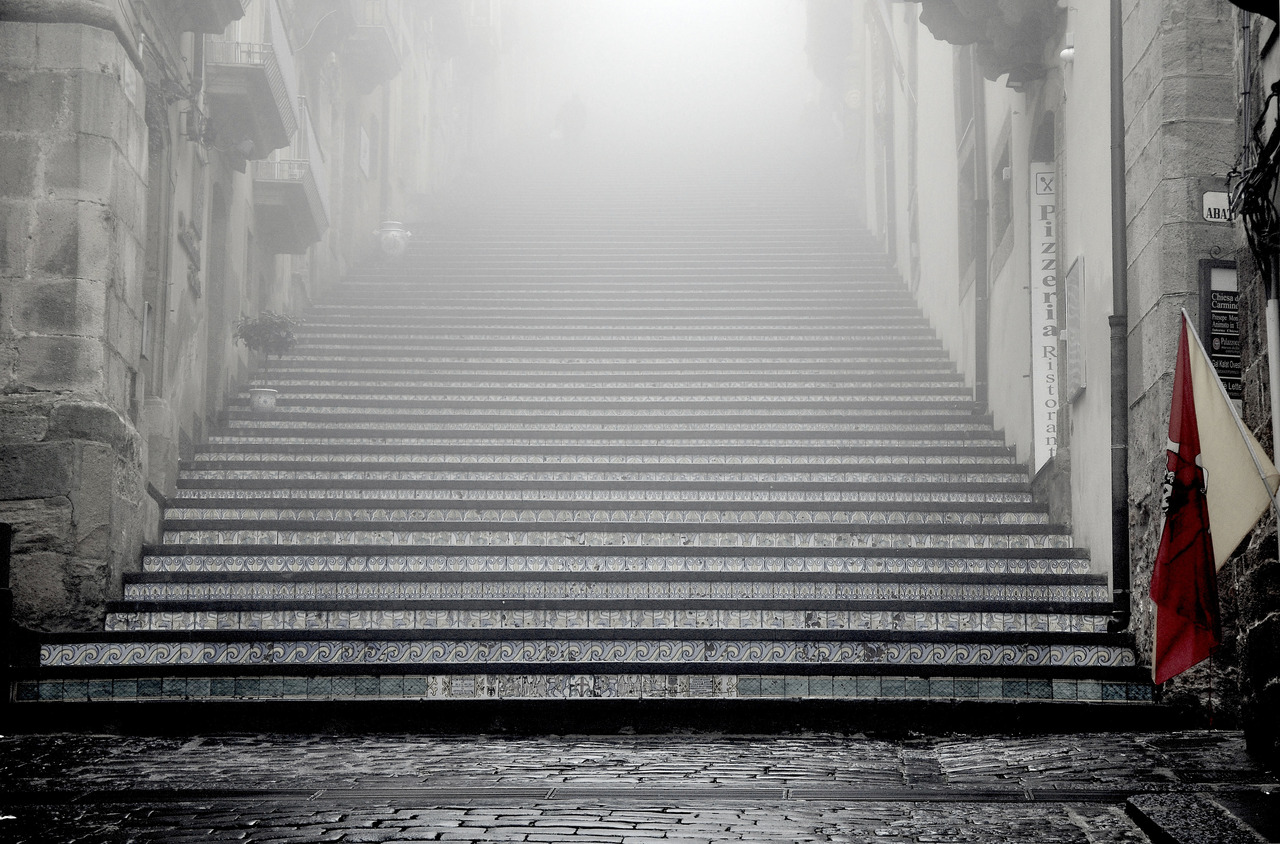