A Children’s Book about Entrepreneurs

Somebody brought up a very interesting point at a panel I attended. It was the sort of moment that sticks with you because it resonated, like a thorn in a rosebed—a sharp point in an otherwise flat surface.

Panels typically bring interesting people together to say somewhat interesting things, but nothing nobody has not heard before.

So it is that when you get an original insight, you can physically feel a certain rush of excitement, and you can mentally have a vista of possibility opened to you that never was before.

The point was that there were no children’s books about entrepreneurs, or at least not one that came to mind easily.

A fair point, I thought.

I remember when I was a kid, I wanted so badly to be Michael Jordan. I didn’t have the height or the jumping for it, but it didn’t stop me from dedicating hours of work into a pursuit that was never really going to go anywhere, but which helped me grow nonetheless.

When we were all kids, I’m sure we all dreamed of being many things: astronauts, basketball players, firefighters. I wager that few of us would have had the foresight to think of being an entrepreneur.

That probably has to do with the fact that children’s literature is scarce with real heroes, but filled with imagined ones.

What would a children’s book about entrepreneurs look like, I wondered?

If I were to write one, it would go something like this— 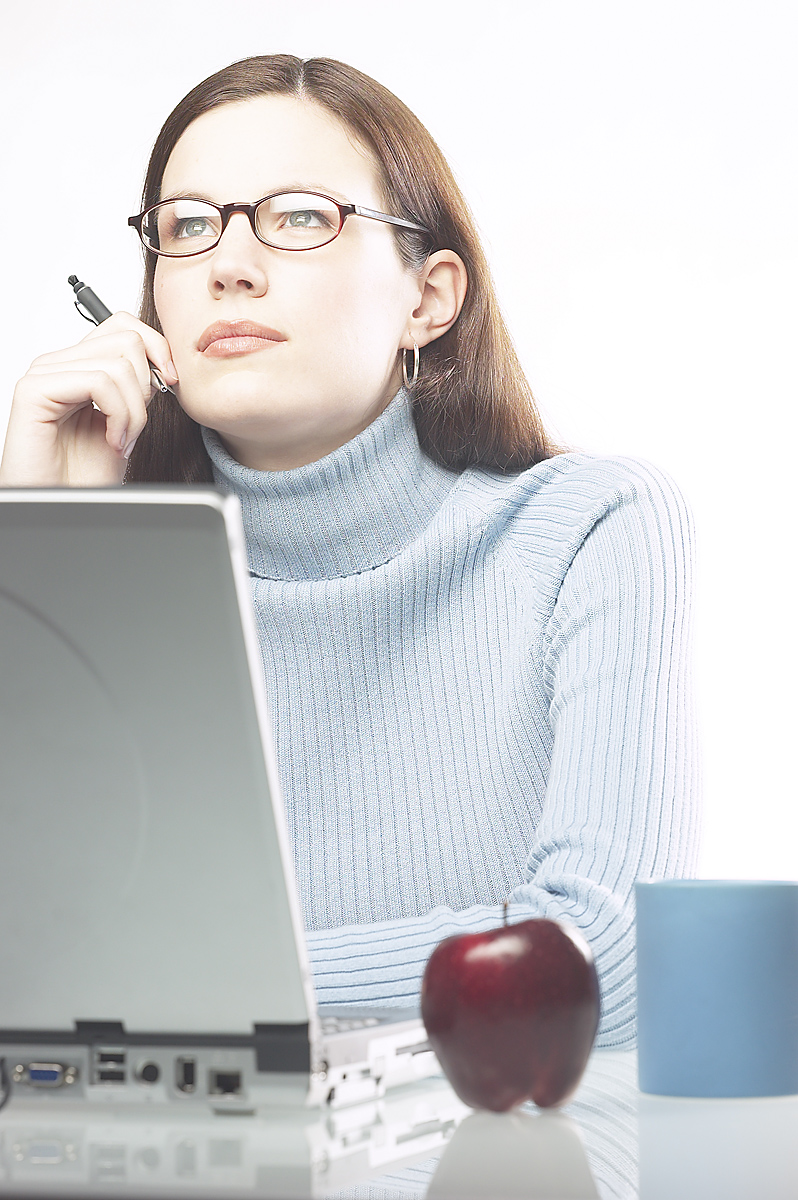 “Sally is an entrepreneur.

She’s in front of a computer now.

But she’s not playing games.

She’s building things for me and you.”