General Assembly is offering a free trip to Silicon Valley

I’ve often felt a little bit out of the hustle and bustle of the tech world.

Don’t get me wrong, I love Montreal. Still, there’s nothing like going to the Valley—apparently.

I’ve always tried to sneak around it, and get a feel for the city by connecting with people in it. The irony is that I know more editors in San Fran then I do in Montreal—yet I have just never found the time or the money to take one proper trip down there.

General Assembly offers courses on the digital future, from branding to programming. They do a lot of good work adapting rapidly to the fury and noise of breaking-edge technology by bringing breaking-edge technologists to teach classes. You might think that this is obvious, but in the context of a slow formal education system, solutions like General Assembly play a very important role.

Now they’re offering a free trip to the Valley—and not only that, they’re offering meetings with some of the most interesting creators within with it—people like Ben Silbermann, the co-founder and CEO of Pinterest, Jeff Weiner, CEO of LinkedIn, and Garry Tan, partner at the prestigious Y Combinator accelerator, the same one that has birthed Internet titans such as Reddit, AirBnB, and Dropbox.

Check it out, and get your chance to win. 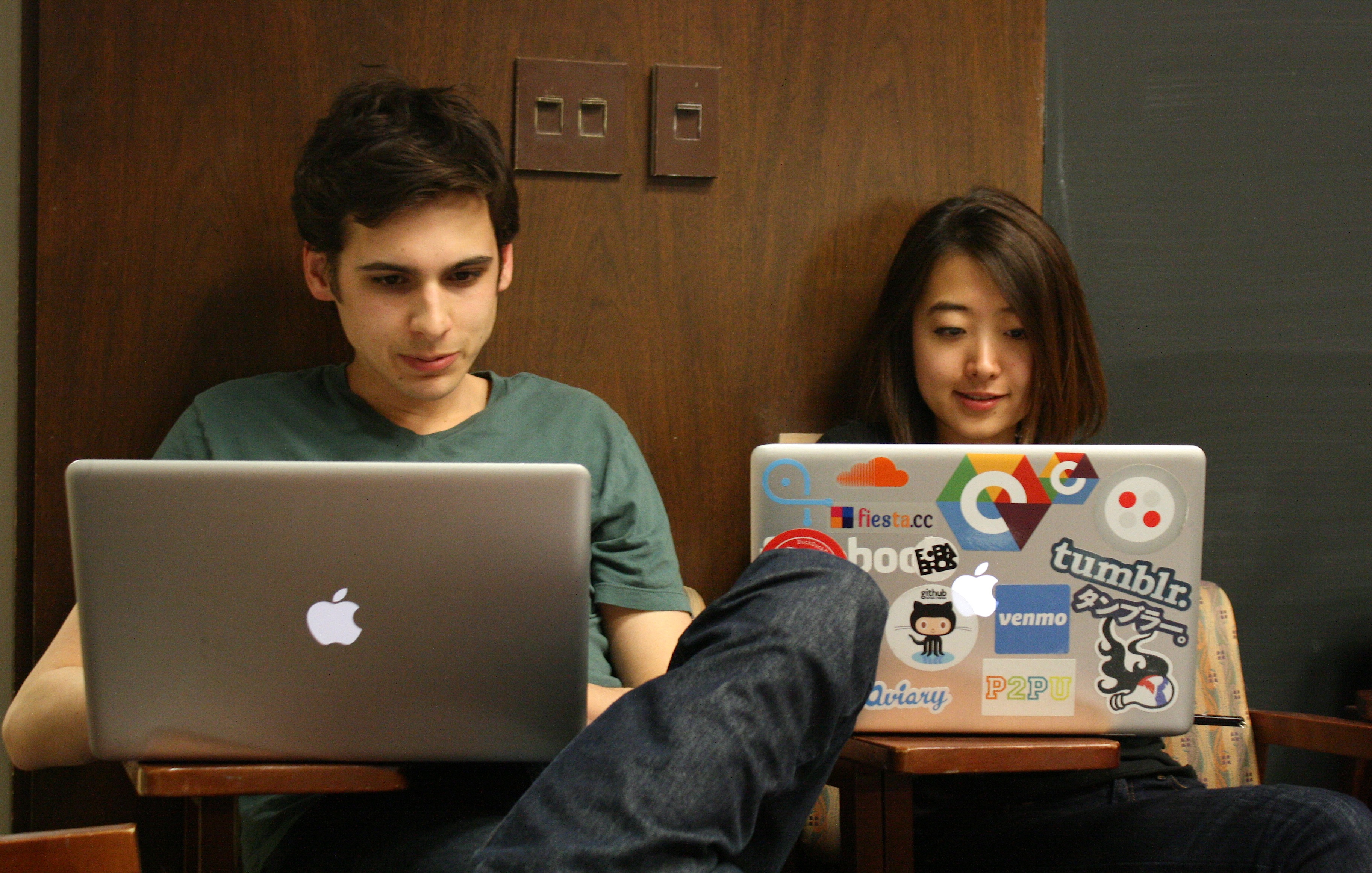 reSRC: So Many Free Learning Resources for Code