There is no “winning or losing” a revolution in a few short years.

The Prague Spring was a moment in history where the Cold War seemed to thaw in 1968. Czechoslovakia underwent a period of political liberalisation that included the guarantee of fundamental human and political rights. For six short months, the country was able to breathe in democratic ideas.

It was notoriously crushed by an invasion of the Soviet Union, supported by Warsaw Pact countries such as Poland. Powerless in the face of this hateful violence, the Czechs could only stand in front of the tanks rolling over their country.

But the Czechs found other ways to resist. Milan Kundera wrote his modern-day classic the The Unbearable Lightness of Being, dealing with how ephemeral things like love were accorded so much heaviness despite their often coincidental and fleeting nature. To top it off, he decried the art of totalitarian regimes as “kitsch”: non-genuine just like the people under those regimes were forced to be.

“When the heart speaks, the mind finds it indecent to object.”
― Milan Kundera, The Unbearable Lightness of Being

His books were banned by the Soviet Union, and he was blacklisted from his homeland.

Jan Palach and Jan Zajíc were 21 years and 19 years old respectively. They self-immolated in protest at the despair of their countrymen.

The sparks of the fires that consumed their youth would eventually resonate with the people. In the almost bloodless Violet Revolution of 1989, dissident Václav Havel became the last president of Czechoslovakia, and the first democratically elected one of the Czech Republic.

Today, the Czech Republic and Slovakia are among the top twenty nations in the world when it comes to press freedom and some of the highest developed nations according to HDI. Many of the Warsaw Pact nations that invaded them have benefited from the same, most notably Poland.

Was the Spring at the time, at the height of the Cold War, encouraged by external forces? Probably. Did Czechoslovakia have a “tradition” of authoritarianism, much as most European countries do to some degree? Sure. Does any of that matter now? I doubt it.

It may have taken decades, but now both countries are among those who can celebrate creative dissidents such as Kundera, and those who fought to give everything for their compatriots such as Palach, and Zajíc.

The following picture is a memorial for Jan Palach and Jan Zajíc in the centre of Prague. 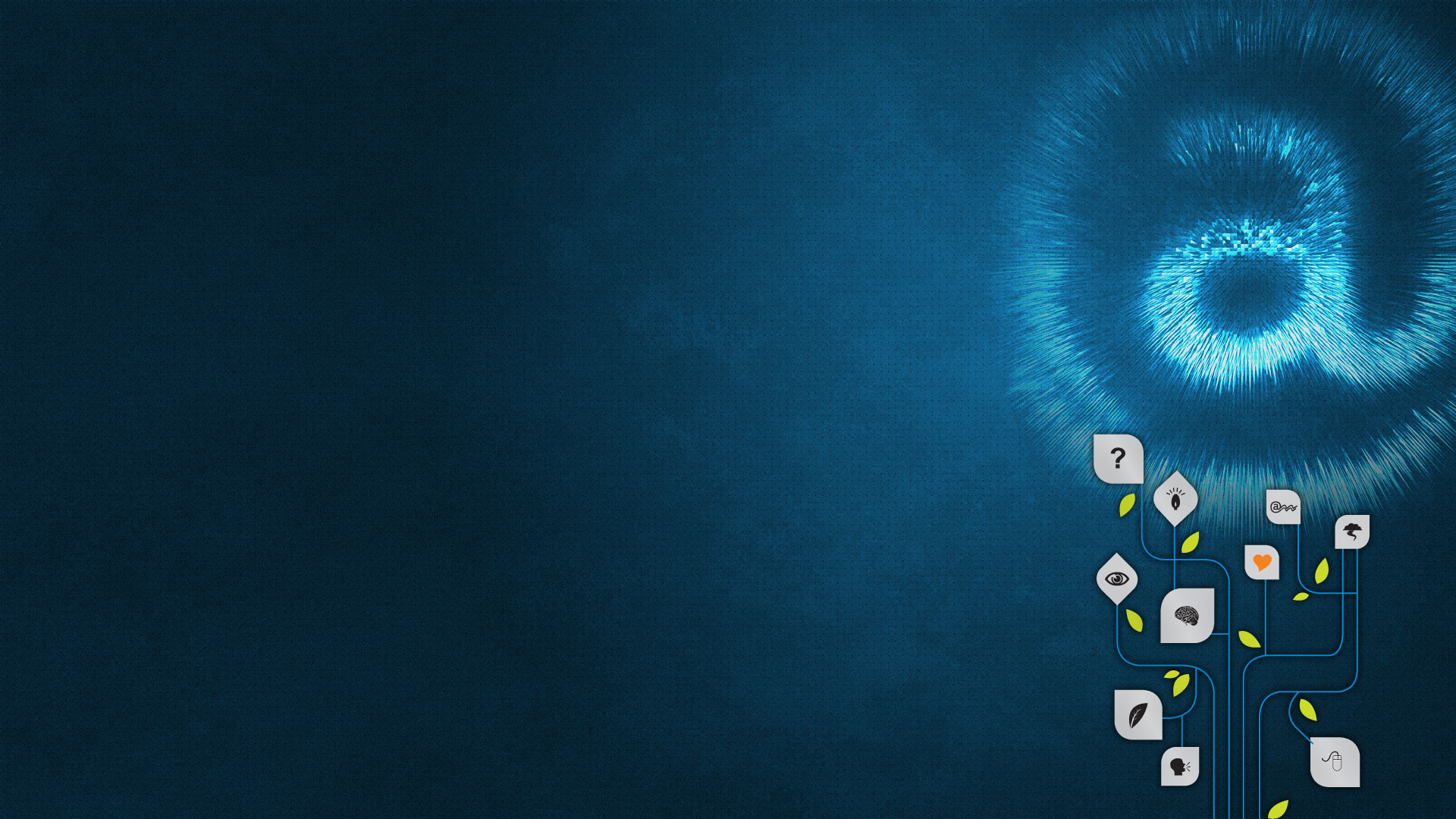 A Technologist’s Take on Ukraine, Venezuela, and the Arab Spring. 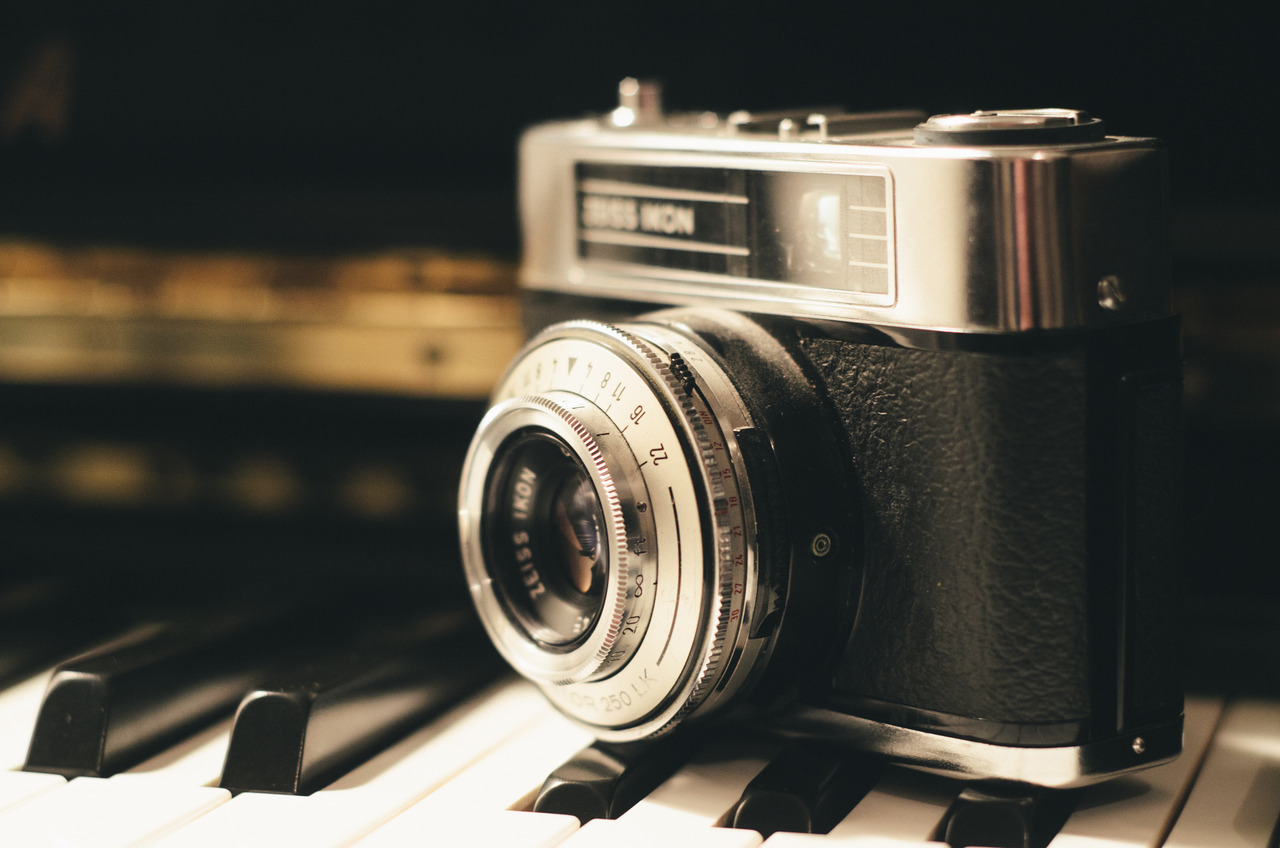 A Letter I Sent To My Elected Official on Privacy